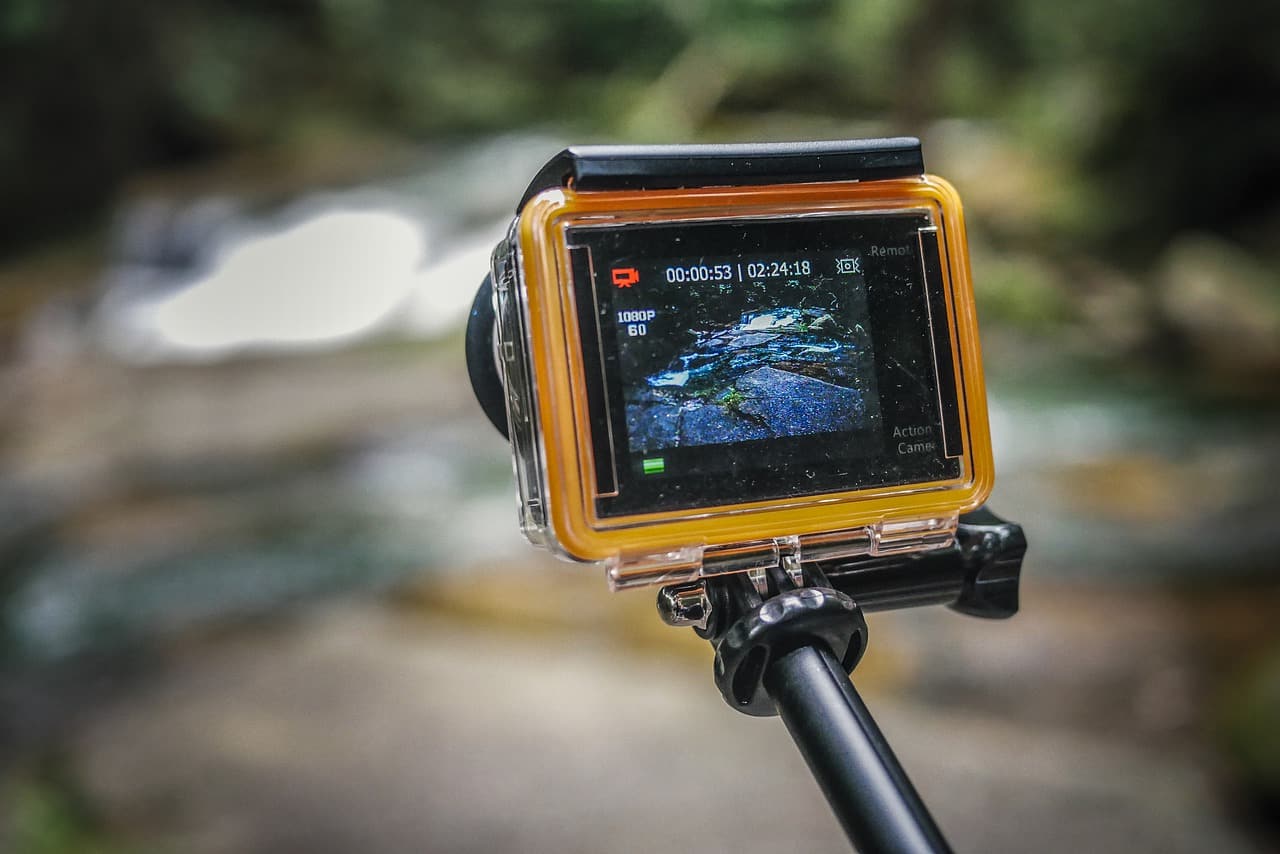 As TV and media technology grows, there are just so many terms that can leave you confused if you are not familiar with them. Some terms such as 1080p and 1080i are often used interchangeably. People who are not so techy may not care enough about such terms, but there is actually a big difference among them that may impact your purchasing and watching decisions. Here, we provided you with a simple explanation of the difference between 1080i and 1080p.

1080i and 1080p have their fair share of similarities and differences. Let’s start with their similarities which is the resolution. Resolution refers to the number of pixels that are displayed on the TV screen. These pixels are like tiny dots that compose the images displayed on a TV.

If both 1080i and 1080p have similar resolutions, where do they differ? The main difference between the two is the way they display the pictures on TVs. Particularly, 1080p uses a frame to display a picture while 1080i uses a field to display a picture.

Difference Between a Field and a Frame

An important process in data transmission is scanning, which is the way the lines in pictures or videos are written across the screen. The lines of pixels are written many times per second, and the method of scanning depends on whether a frame or a field is used.

In video-related fields, a frame refers to a still image that is part of a complete moving picture. If you are familiar with the term fps or frames per second, it just essentially refers to the number of frames or still images displayed in one second.

On the other hand, a field contains half of the lines of the frame: one half containing the even lines while the other half containing the odd lines. Odd lines simply mean that all the 1st horizontal line, 3rd horizontal line, 5th, 7th, and so on are part of one field while the even lines include the 2nd, 4th, 6th, 8th, and so on.

So what do fields and frames have to do with HDTV resolutions? 1080p resolutions are frame-based that use a scanning method called the progressive scan. In fact, the “p” in 1080p refers to “progressive” not “pixels”. 1080p displays the lines of a picture progressively from top to bottom. These pictures are then displayed in a 1080p video in an extremely fast motion every short time.

On the other hand, 1080i resolutions are field-based that use a scanning method called the interlaced scan. The “i” in 1080i also refers to “interlaced”. As opposed to progressive scan, interlaced scan displays the lines of a field (which is half of an image) at an instant. 1080i display the field with the odd lines first at an instant followed by the even lines. These two different fields are “interlaced” to look or appear as a single picture in the viewer’s eyes. This is done by displaying them in an extremely fast motion every short period of time.

Advantages and Disadvantages of Progressive and Interlaced

You might be wondering what is the point of dividing an image into two. First, the interlaced scan uses less bandwidth. Bandwidth, in the simplest terms, just refers to the amount of data (or in this case image) you can send or transmit at a time. Delivering 1080p with great picture quality uses a higher amount of bandwidth. Thus, it can get very expensive. Many cable companies use 1080i to compress data significantly and get more bandwidth.

A disadvantage though is that you may get to see slightly pixelated colour gradations in some scenes caused by the slight mismatch in the interlacing of the fields. This is more evident when you’re watching a video that displays quick motion such as a sports broadcast or an action movie. The video delivered by the cable company is still high definition, but it’s not just as good as it’s meant to be.

Progressive scan or 1080p is generally better in displaying high-quality videos in TVs. The frames in a 1080p video look sharper, better, and more defined than 1080i. However, due to the cost, there’s really not a lot of videos you can get to watch in full HD.

Other TV channels reduce the quality of their videos to 720p for cable companies to be able to deliver them in 1080i. Blu-ray is one of the most popular formats in watching HD content. Many video formats from streaming sites such as YouTube and Netflix also support full HD content.

Clearly, there are different advantages and disadvantages of each resolution. Most TVs and boxes from cable companies such as SkyHD allow you to switch from one resolution to another. The best way to determine which resolution is the best is to consider these biggest factors:

If the format of the video you are watching supports full high definition such as blu-ray or the Internet, then it is better to use progressive or 1080p. 1080p is also best in watching videos in the case where resolution is more important than fluid motion. If the fluid motion is more important to see than the resolution, watching in 720p is best. If you need to see high-definition TV, 1080i is often used. If it is a standard-definition TV, 720p is best which you can convert to 576i or 480i.

Are you having problems with your signal reception? Contact Aerialforce now and we’ll come to your doorstep on the same day of your call! Aerialforce provides urgent freeview aerial installations and repairs to ensure that your watching experience is never hindered!