We offer Free Estimates for all new TV aerial installations in Aldershot for both residential and commercial clients, and can typically attend your property within hours of your telephone call.

All estimates are provided completely free of any charge. You are under no obligation to have any work carried out. All new TV aerial installations are backed by our 1-year parts and labour warranty. We guarantee a strong TV reception on all installations. In the unlikely event that you still experience signal issues after installation, we would be more than happy to return and fix whatever issues are left.

With Aerialforce, you don’t have to wait too long for repairmen to come to your place. Thanks to our local force in Aberdeen, we will try our best to fix your aerial within the same day of your call.

So, how does our same day service work? If you want a new TV aerial installation done as soon as possible or you need emergency repairs, we can have our technicians over. They are well-experienced and professional. They can help you assess whether the poor signal came from a faulty aerial, poor alignment or azimuth angle. With their expertise, you can go back to watching your favourite shows.

Freeview is the UK’s leading digital terrestrial television service. They provide Aldershot residents with 95% of the best shows in the country, with no monthly fees! With a TV and working aerial, you can get over 70 standard channels and 15 HD channels. If you find yourself away from home, you can also look into Freeview Play, their mobile app. Whether you want to watch the latest series people have been talking about at work or watch CBeebies with the kids, Freeview makes it easy for you to have a complete entertainment selection!.

Aerialforce have CCTV installations engineers and technicians in Aldershot that are fully trained and qualified to provide the best quality workmanship and advice regarding your CCTV. Each installation we make is tailored towards your security requirements, as well as your budget and business restrictions. Rest assured that all of our equipment and materials are top of the line in quality.

With the many blindspots in your home or business in Aldershot, you are bound to have brushes with vandalism and theft. A CCTV installation is taking matters into your own hands. You can get a better view of your surrounding areas and monitor the people who come and go, which can be especially helpful if you have heavy foot traffic. It also sends a warning and can prevent future crimes and break-ins. If you need to increase security immediately, Aerialforce has a same day service for rush installations and emergency CCTV repairs!

Aerialforce engineers are available in Aldershot to help take the stress out of your aerial, satellite, & CCTV issues

We offer a Same Day service throughout Aldershot. We are able to do this as we have locally employed installers. Rest assured that all of Aerialforce’s employees have a minimum of 5 years of work experience in the Aerial and Satellite Home Entertainment Industry. To guarantee our clients’ safety, we check the criminal records of our applicants before deciding on whether we hire them or not.

When a tv signal issue arises, there’s really only one number to call: ours. From aerial repairs, TV Wall Mounting, Satellite Dish installation or home security CCTV setups, contact us to get them sorted out in the quickest time possible. Customers in Aldershot can rest assured that not only do we work quickly, but we also aim to provide the best service in the industry. Our customer’s satisfaction is at the top of our list!

Please complete the enquiry form below, and send your details to our Aldershot customer service team. Once you have completed this form, one of our engineers will contact you to discuss your requirements further and to arrange a suitable appointment. 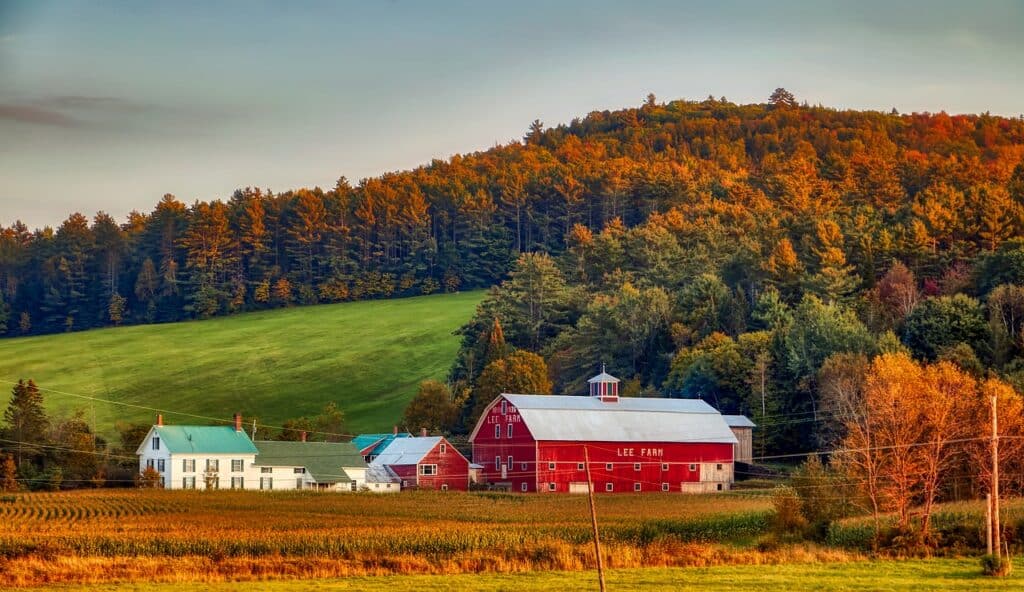 One can find the town of Aldershot is the far northeastern corner of Hampshire. The town is known for being the home of the British Army and has a population of 36,321 residents. Despite not being a large city, Aldershot has excellent transportation links with its nearby motorways and major roads. Some examples of this are the M3, A3, and M25 which links London and the South Coast.

There is a strong army presence in the community, and its history as the home of the British army is very much alive. There is an Aldershot Army Show that 60,000 people visit each year. It has fantastic arena displays, exhibitors and traders, and grand displays of military vehicles and equipment. You can also find a series of hands-on interactive activities that you can try at the Parachute and Airborne Forces Museum and the Aldershot Military Museum.

If you’re in the mood to spend the day in an open space, Basingstoke Canal runs through the area of Aldershot. This 32-mile canal is a renowned place for walking and cycling, boating and fishing, and holding picnics.