We offer Free Estimates for all new TV aerial installations in Canvey Island for both residential and commercial clients, and can typically attend your property within hours of your telephone call. All estimates are provided completely free of any charge, and you are under no obligation to have any work carried out. All new TV aerial installations are backed by our 1 year parts and labour warranty. We guarantee great reception on all installations, and in the unlikely event you experience signal issues after installation, we would be more than happy to return.
Find Out More

With Aerialforce, you don’t have to wait too long for repairmen to come to your place. Thanks to our local force in Canvey Island, we will try our best to fix your aerial within the same day of your call.

Our reliable repairs engineers are fully capable of diagnosing the signal issues that you face. On the same day you send your request to Aerialforce, our team will visit you and check your aerial’s alignment or positioning, external and internal cabling, and tune connected components to correct your signal loss. Before our team leaves, they’ll also double-check everything to make sure that you only get the best reception for your aerial.

If you’re living in Canvey Island, you can enjoy 95% of the UK’s most popular shows through Freeview. As the nation’s biggest TV platform, Freeview gives you access to more than 70 standard channels and 15 HD channels. With just a working standard aerial or a telly purchased after 2010, you can choose television shows to watch from Freeview’s extensive selection of channels.

Aerialforce have CCTV installations engineers and technicians in Canvey Island that are fully trained and qualified to provide the best quality workmanship and advice regarding your CCTV. Each installation we make is tailored towards your security requirements, as well as your budget and business restrictions. Rest assured that all of our equipment and materials are top of the line in quality.

To give you enough options, we provide no-obligation quotations for all digital and analogue CCTV installations when you call Aerialforce for enquiries. Our friendly and experienced CCTV installation engineers can also visit and survey your property on the same day to find about your security needs and requirements. They can even set up your CCTV on the same day!

Aerialforce engineers are available in Canvey Island to help take the stress out of your aerial, satellite, & CCTV issues

We offer a Same Day service throughout Canvey Island. We are able to do this as we have locally employed installers. Rest assured that all of Aerialforce’s employees have a minimum of 5 years of work experience in the Aerial and Satellite Home Entertainment Industry. To guarantee our clients’ safety, we check the criminal records of our applicants before deciding on whether we hire them or not.

Please complete the enquiry form below, and send your details to our Canvey Island customer service team. Once you have completed this form, one of our engineers will contact you to discuss your requirements further and to arrange a suitable appointment. 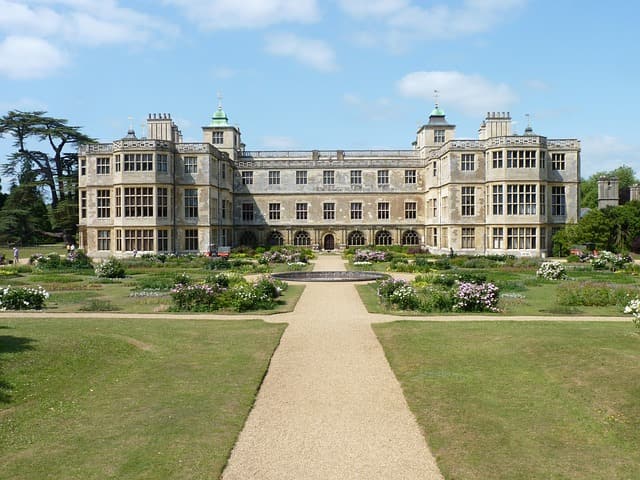 Sitting on the north shore of the Thames estuary in Essex, Canvey Island is connected to the mainland by bridges at South Benfleet. It is the site of the world’s first marine terminal for imported liquefied natural gas in 1959, which was later used for liquefied petroleum gas.

As a famous holiday destination, Canvey Island’s population rose from 300 to over 38,000 over the decades. Many famous personalities like FA Cup Winner Frank Saul started life on this island.

If you like relaxing and eating by the sea, Canvey Island Sea Front has pools and a couple of places to dine in. You can also check out the recently added mural on the seawall. Local painters depicted the island’s history before and during the Canvey flood.
You may also check out the Lobster Smack Public House, a classic pub featured in the Dickens novel Great Expectations.

The rich history and the lovely coastline of Canvey Island make it a desirable place to live in. If you’re looking into living here, make sure that you avail of professional aerial tv installations services. In this way, you can be sure to get only the best reception for your television!