We offer Free Estimates for all new TV aerial installations in Lambeth for both residential and commercial clients, and can typically attend your property within hours of your telephone call.

With Aerialforce, you don’t have to wait too long for repairmen to come to your place. Thanks to our local force in Lambeth, we will try our best to fix your aerial within the same day of your call.

You don’t have to wait another day to get your TV aerial fixed because Aerialforce has a team of efficient and reliable repairmen who are willing to accommodate your problems as soon as you make that call. In fact, with the help of our team and the same-day service, your concerns will be resolved on the same day.

Freeview is a TV platform in the UK offering a wide selection of channels you can stream such as DMAX, CBS Justice, Gems TV, 4seven, BBC, Sony Movies, Paramount Network, and a whole lot more. Not only will you get more than 70 standard channels, but an additional 15 HD channels will also be in your hand!

Aerialforce have CCTV installations engineers and technicians in Lambeth that are fully trained and qualified to provide the best quality workmanship and advice regarding your CCTV. Each installation we make is tailored towards your security requirements, as well as your budget and business restrictions. Rest assured that all of our equipment and materials are top of the line in quality.

To cut you some slack, we, at Aerialforce, provides free price quote so that you can know the cost of our services. We understand just how much of an inconvenience it is to have your aerial or CCTV malfunctioning. There is also a same-day service that Aerialforce provides to enable our team to attend to your concerns on the same day that you called.

Aerialforce engineers are available in Lambeth to help take the stress out of your aerial, satellite, & CCTV issues

We offer a Same Day service throughout Lambeth , using our own employed installers who are criminal records checked, have a minimum of 5 years experience within the aerial and satellite home entertainment industry, and more importantly, are local to you!

When a tv signal issue arrises arises. From aerial repairs, TV Wall Mounting, Satellite Dish installation or home security CCTV setups, contact us to get these sorted in the quickest possible time.

Hiring maintenance specialists from Aerialforce is a cost-effective and wise decision since our team are experienced professionals and dedicated to providing high-quality service. Many are eyeing Aerialforce when they need installation and repair for their TV aerial, satellite, or home security appliances because the industry is well-established and has a reputation for being good in what they do.

Please complete the enquiry form below, and send your details to our Lambeth customer service team. Once you have completed this form, one of our engineers will contact you to discuss your requirements further and to arrange a suitable appointment. 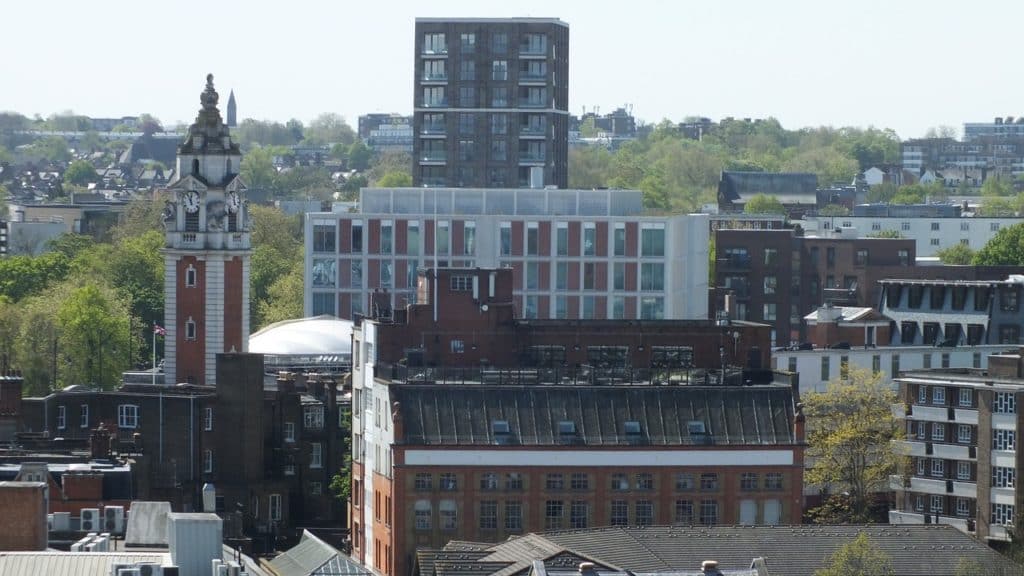 Lambeth is a borough of London situated on the south bank of River Thames and is caught in the middle of two London Boroughs named Southwark and Wandsworth. It has a population of 327,582 inhabitants, and the community itself is ethnically diverse.

The borough had been the target of regeneration projects and is being developed to accommodate its residents better, while also being hospitable towards potential tourists.

If you want to explore Lambeth in the streets, we highly recommend that you check out the Mural Walks to see the most exceptional take in arts or see the practical design of Stockwell Bus Garage. Besides, they have museums and galleries that exhibit many great arts and histories such as Danielle Arnaud’s Gallery, the Garden Museum, Cabinet Gallery, Newport Street Gallery, Imperial War Museum, and the Cinema Museum.