We offer Free Estimates for all new TV aerial installations in Leicestershire for both residential and commercial clients, and can typically attend your property within hours of your telephone call.

With Aerialforce, you don’t have to wait too long for repairmen to come to your place. Thanks to our local force in Leicestershire, we will try our best to fix your aerial within the same day of your call.

We know that your schedule can get pretty hectic. Who knows when you will have free time again. That is why Aerialforce offers same-day service to ensure that all your Aerial or CCTV worries are fixed right away. With this, our team of repairmen will do their best to help you out, with no further delays.

If you don’t know, Freeview is the biggest TV platform in the entire UK that offers more than 70 standard channels and 15 HD channels that you can stream for your entertainment! From Quest Red, Food Network, CBS Justice, 4seven, 5STAR, DMAX, QVC Style, QVC Beauty, to a lot more, you can have all the channels you want to watch without any disruption!

Aerialforce have CCTV installations engineers and technicians in Leicestershire that are fully trained and qualified to provide the best quality workmanship and advice regarding your CCTV. Each installation we make is tailored towards your security requirements, as well as your budget and business restrictions. Rest assured that all of our equipment and materials are top of the line in quality.

CCTVs are highly essential to secure footages of what is happening in your home or establishment. So, we understand if you will need our service immediately! Lucky for you, Aerialforce provides same-day service so that our repairmen can come to your location and help you resolve the technical problems that you may have. To add, Aerialforce also offers free quotations so that you have an idea of how much our services would cot.

Aerialforce engineers are available in Leicestershire to help take the stress out of your aerial, satellite, & CCTV issues

We offer a Same Day service throughout Leicestershire. We are able to do this as we have locally employed installers. Rest assured that all of Aerialforce’s employees have a minimum of 5 years of work experience in the Aerial and Satellite Home Entertainment Industry. To guarantee our clients’ safety, we check the criminal records of our applicants before deciding on whether we hire them or not.

Aerialforce is a well-established company and has gained the trust of many customers they have had. With this, it is understandable where Aerialforce is getting an excellent reputation since its service is honest and superb.

Please complete the enquiry form below, and send your details to our Leicestershire customer service team. Once you have completed this form, one of our engineers will contact you to discuss your requirements further and to arrange a suitable appointment. 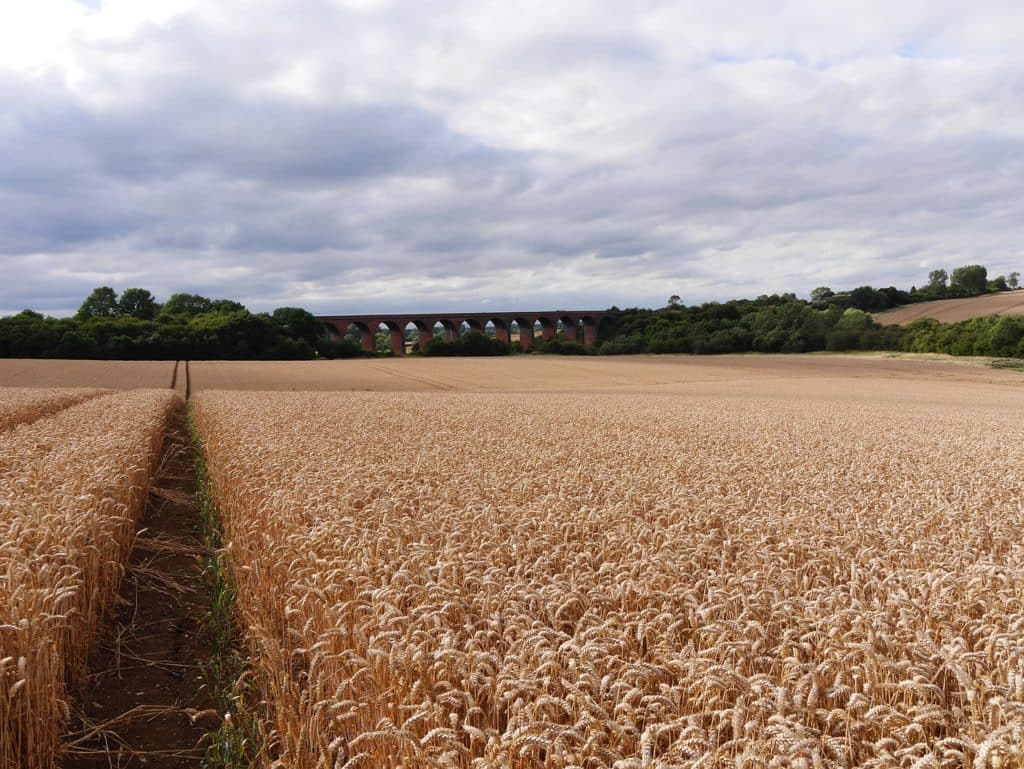 In the region of East Midlands, the county of Leicestershire is well-known for its Stilton cheese and pork pies because of its focus in the agricultural industry, specifically in livestock.

The remarkable county has a thriving population of 698,298 inhabitants, in which they take advantage of the many independent stores and restaurants spread all around the area. Furthermore, some schools in Leicestershire are considered to be outstanding, according to Ofsted, which makes it the right place for the youth to live in. Convenience is also what the residents love about this county because it is easy to go around and outside the county by rail, car, or air.

Visiting attractions are also a must-do in the county. If you’re interested in discovering and learning more information about animals, history or space, then the respective places to look forward to are King Richard III Visitor Centre, Twycross Zoo, and National Space Centre. Meanwhile, if you’re interested in theatrical performances, then Century Theatre and Harborough Theatre are for you! Heritage sites, parks, and gardens are also accessible for tourists and locals; among others, these include Bosworth Battlefield, Foxton Locks, Beacon Hill Country Park, and Redland Garden of the Senses.