We offer Free Estimates for all new TV aerial installations in Nuneaton for both residential and commercial clients, and can typically attend your property within hours of your telephone call.

All estimates are provided completely free of any charge. You are under no obligation to have any work carried out. All new TV aerial installations are backed by our 1-year parts and labour warranty. We guarantee a strong TV reception on all installations. In the unlikely event that you still experience signal issues after installation, we would be more than happy to return and fix whatever issues are left.

With Aerialforce, you don’t have to wait too long for repairmen to come to your place. Thanks to our local force in Nuneaton, we will try our best to fix your aerial within the same day of your call.

We understand how important entertainment is for destressing after a long day at school or work. You can enjoy hundreds of shows from your favourite channels. With Aerialforce, you don’t have to worry about your TV. There is no long wait or guessing game whether the technician will come or not. Our same day TV aerial repair is a hassle-free option for residents in Nuneaton.

Freeview, the UK’s leading digital terrestrial television, is committed to providing you with the best possible TV line-up for free. Since the only cost is getting a TV and aerial, Freeview is the top choice for most homes in the UK. With a Freeview aerial, residents in Nuneaton enjoy hundreds of the nation’s favourite shows without breaking the bank.

Aerialforce has CCTV installations engineers and technicians in Nuneaton that are fully trained and qualified to provide the best quality workmanship and advice regarding your CCTV. Each installation we make is tailored towards your security requirements, as well as your budget and business restrictions. Rest assured that all of our equipment and materials are top of the line in quality.

CCTV installations are a great addition to your home and business. It increases the security of your overall property. If you live in a neighbourhood that is prone to crime, a CCTV is a must. If you need a CCTV system as soon as possible, Aerialforce offers clients a same-day service for new installations and emergency repairs.

Aerialforce engineers are available in Nuneaton to help take the stress out of your aerial, satellite, & CCTV issues

We offer a Same Day service throughout Nuneaton. We are able to do this as we have locally employed installers. Rest assured that all of Aerialforce’s employees have a minimum of 5 years of work experience in the Aerial and Satellite Home Entertainment Industry. To guarantee our clients’ safety, we check the criminal records of our applicants before deciding on whether we hire them or not.

Aerialforce aims to provide all clients with an excellent service. Whether it is for installations, replacements, or repairs, our technicians can handle whatever TV-related problem you may have. If you want to get the best TV reception, Aerialforce will not disappoint.

Please complete the enquiry form below, and send your details to our Nuneaton customer service team. Once you have completed this form, one of our engineers will contact you to discuss your requirements further and to arrange a suitable appointment. 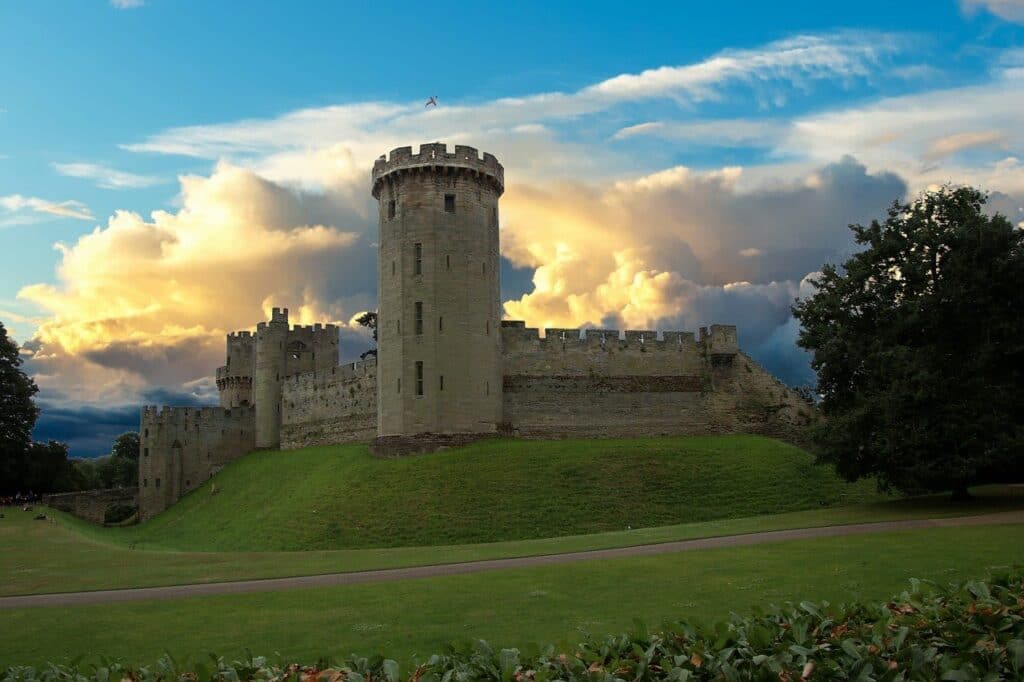 With a population of about 120,000 residents, Nuneaton is a large town located in Warwickshire, England. It is associated with the Victorian novelist George Eliot who was born on a farm just outside Nuneaton and lived in the city in her early days. Fans of her work can even find a hospital named after her, The George Eliot Hospital.

Along Riversley Park, you can find a museum and an art gallery. The museum contains exhibits about George Eliot, while Griff House, which is Eliot’s Family home, is now a hotel and restaurant on the A444. There is also a statue of George Eliot on Newdegate Square and the Gold Belt.

Besides the homage to Eliot, Nuneaton is home to the vibrant street market, which dates back to the 13th century. It’s open every week on Wednesdays and Fridays. People across the Midlands frequently visit to buy or sell local products.

When you live in Nuneaton, you can visit local towns like Leamington Spa, Kenilworth Hinckley, Lutterworth and Tamworth. You can also access neighbouring cities such as Birmingham and Coventry—and even London—with its excellent transport links. It should only take an hour to get to London by train and a 30-minute drive to get to Birmingham.

If you are new to the area, having a TV aerial installed can be one of the best decisions you make. It is very affordable and can be a great source of entertainment during cold and wet days.