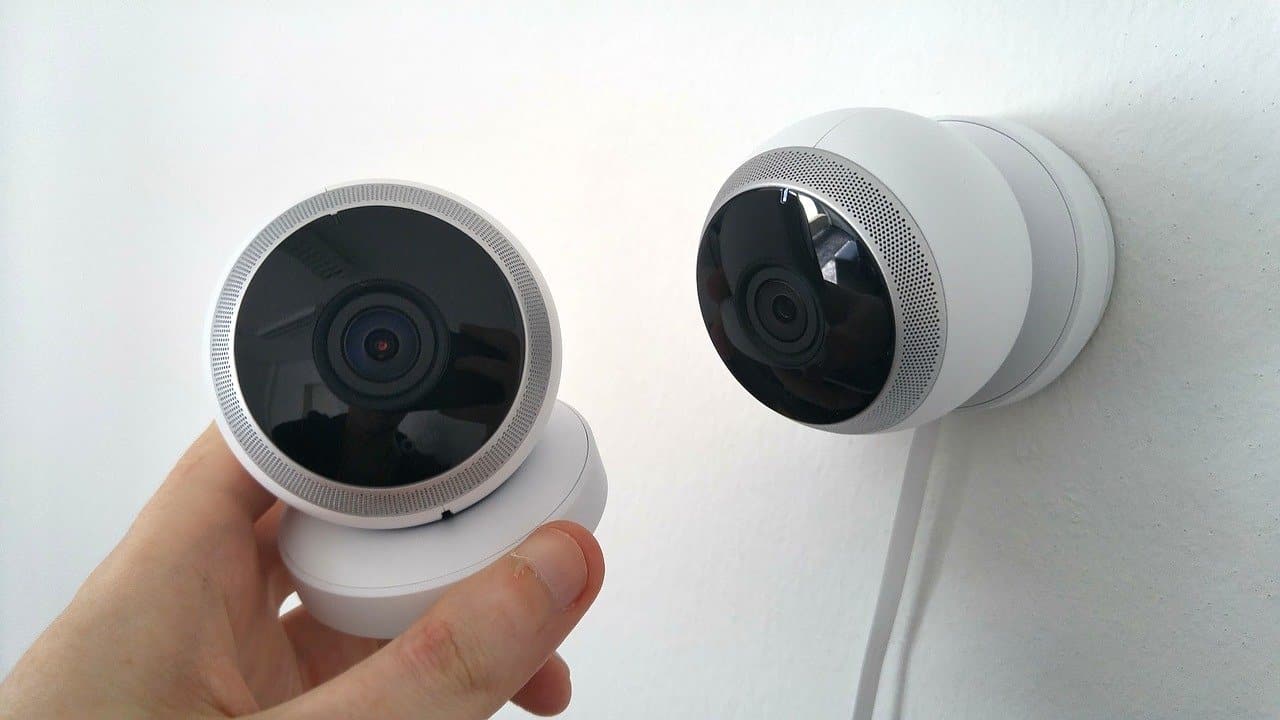 For anyone who wants to make sure their home and their business are safe and secure, a CCTV is the best solution. You can keep an eye out for unwanted intruders or thieves, watch out for the mailman, monitor your employees, and make sure your kids and your pets are safe and sound.

Because it offers the peace of mind that a burglar alarm system couldn’t provide, many homeowners and business owners have started to see the value in installing their surveillance system. Not everyone, however, is sure about where to begin with making this security upgrade.

Well, if you are thinking of purchasing a security camera system in 2020, the first thing that you should know is that there are many high-quality, competitively priced, smart security camera options in the market.

And to help you find the best CCTV system for you, we’ve put together a short guide on choosing security camera systems for you. Below, you will also find a list of today’s best wired and wireless security cameras for both indoor and outdoor use.

Questions To Ask Before Purchasing A CCTV Camera System

To find the best security camera system, you first need to determine what features it will need to possess. To do that, here are some questions you should ask yourself:

Do You Need It Wired or Wireless?

Wired cameras are the most common and cheapest type of security camera in the market, where the camera is connected directly to a monitor through some wire. These kinds of cameras, however, are pretty tricky to install, as it involves a lot of wires, cables, and connectors.

Meanwhile, wireless cameras transmit the captured footage to your computer or mobile device without the need for wires or cables. They make use of either analogue or digital technology and are usually powered by long-lasting batteries.

Most wireless CCTV cameras are generally easy to set up and install. However, they may suffer interference from other devices such as wifi routers, cordless phones, and even microwaves. Heavy masonry and metal objects may also cause interference.

Should It Record The Footage? If So, Where Should The Video Be Stored?

Several types of CCTV security systems only provide the CCTV controller with a feed of the footage, and will only start recording when it has been triggered by either a press of a button, a ping on its motion sensor, or someone who is not recognised by its facial recognition feature. Most CCTVs, however, will allow you to record and save everything it captures.

Footage from both types of cameras is saved either on a CCTV DVR recorder, NVR recorder, cloud storage, a microSD card, or sometimes an external storage device.

The type of storage device you will want to use will depend on how much of the footage you plan on keeping.

Here’s an idea of how much space you need: As a standard in the UK, footage that comes from surveillance cameras that record public spaces, including places of business, storefronts, street curbs, and workplaces, must be kept for only a month.

That means anything that is not of relevance to ongoing criminal investigations or disputes must be purged after the said period. These regulations, however, do not cover home security systems that do not, in any way, have a viewing angle to public spaces. (i.e., Inside the home, within your garden, etc.)

You would also want to make sure you are storing it somewhere secure, as CCTV recordings are considered sensitive and private.

What Camera Resolution Do You Need?

1080p, 4MP, 5MP, and 4K are the most common camera resolution for digital CCTVs, while 720p HD video is the highest resolution available for analogue CCTVs.

If you are looking to make sure all the details on your footage can be seen in the event of a criminal investigation, then you may, by all means, spring for a camera with higher resolution.

Also, take into consideration the camera’s zoom and night vision features when deciding on the CCTV camera resolution.

Where Do You Plan On Installing The Cameras?

The location to which you plan on installing your CCTV is also an essential factor in choosing your camera. After all, you wouldn’t want to install an indoor camera outdoors and an outdoor camera indoors.

Unlike an indoor cam, an outdoor camera should be durable, weatherproof, and waterproof. It must also have night vision if you plan to have 24/7 video surveillance.

How Wide Should The Camera Coverage Be?

Determine which areas of your house or place of business you want to record on camera. If you are planning on covering a wide range, you will want a digital camera with multiple sensors. An analogue camera, on the other hand, has a smaller coverage area and a limited viewing angle.

Do You Need It To Record Audio?

Yes, CCTVs that save audio recordings exist! Some even have a two way audio feature, allowing you to communicate with the data subject through the camera!

Generally, recording CCTV audio in public spaces is frowned upon, while it would require a compelling reason for you to do in the workplace. A home security system, on the other hand, should be fine with the audio recording feature, as long as you do not use the recordings for extortion, blackmail, or anything similar.

BONUS: Do I Want An IP Camera?

Chances are, you would want to get an IP camera. It is one of the most common type of digital CCTV cameras. It makes use of your network or internet portal (IP) to send footage over your computer’s router, thus allowing you to access them over the internet via remote monitoring.

Moreover, IP cameras, and most types of digital cameras, have multiple sensors that make it the best option for those looking for a camera system with wide coverage. Most IP cameras also come with a top-notch resolution, secure encryption, and a user-friendly interface, among many others. There’s nothing else you could ask for!

However, if you require something cheap and simple, then an analogue camera would do the trick for you!

Because the use of CCTV cameras in public spaces in the UK has become widespread, concerns regarding the privacy of those being surveyed have been raised.

To quell these concerns, the Information Commissioner’s Office (ICO) has provided some guidelines that regulate the use of domestic and business CCTV equipment.

These guidelines include disclosing the use of surveillance cameras in public spaces, registering as a CCTV controller with the ICO, regularly purging recorded footage, and providing members of the public with access to footage, among many others.

To help you narrow your search, here are 7 CCTV camera systems that you may want to use.

First on our list is the Arlo Pro 3 security camera. This rechargeable camera checks off several boxes when it comes to features. It has the basics such as night vision, two way audio, and motion detection. It also has extra features such as built-in siren, arm/disarm modes, push notification alerts, and person, animal, vehicle, and package detection.

Moreover, the Arlo Pro 3 is pretty versatile, with it being a fit for both indoor and outdoor use. This smart security camera system works well for multi-camera setups, provides high-resolution live streaming, and has Google Assistant, Alexa, and Siri support.

The Nest Cam IQ indoor camera features HD live streaming, motion alerts, and person detection. It allows for the creation of a friends-and-family database with its advanced facial recognition software.

It also has a 12x zoom function for live streaming, a 4K image sensor, and a wide 130-degree view.

Blink XT2 is a battery-powered security camera that is useful for indoors and outdoors. It has 110-degree field coverage, temperature monitoring, night vision, and motion detection-based recording and notification.

This camera also comes with the Blink Home Monitor mobile app, where you can view a live feed and communicate through the camera’s two-way audio feature.

The Simplicam security camera is a Wi Fi camera that can protect your video through end-to-end encryption. It is equipped with the basic CCTV features such as night vision, two-way audio, motion detection, and the like.

It is connected to its mobile app wherein you can communicate, view a live feed anytime, and record the live feed with the push of a button whenever you need to.

Lorex 4K Nocturnal is one of the smartest IP cameras in the market. It has a Color Night Vision feature where the camera will switch to black and white night vision when lighting conditions become too dark.

It has a 111-degree field of vision, person and vehicle detection and notification, and NVR recording features.

If you are looking for a top-notch wired security camera, Logitech Circle 2 is the best for you. It is versatile and straightforward, making it the easiest for those planning to DIY their security system for the first time.

If you’re set on purchasing and installing a CCTV kit in your home, do not hesitate to call an AerialForce CCTV installer to help you out with the job!