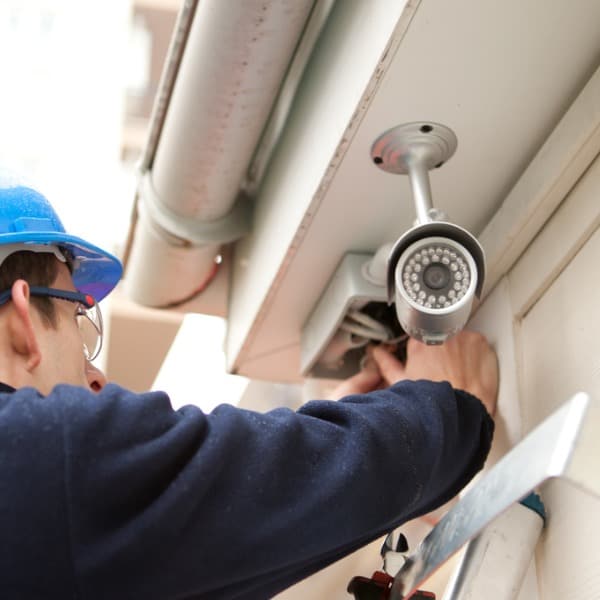 Aerialforce has CCTV installation engineers and technicians, fully trained and qualified to attend to your property. We tailor every CCTV installation to meet all of your security requirements and ensure compliance with all CCTV regulations in your city.

You can rest assured that all equipment installed will be high quality while following your budget allocations. We offer free quotations for all new analogue and digital CCTV camera home security installations. We can get your CCTV systems up and running on the same day as your phone call.

Our CCTV installers carry everything required to carry out the installation at your home or business, and should you wish, can have your CCTV system fully installed and configured during the same visit.

Why Should You Install CCTV?

CCTV cameras are a flexible security investment. Not only do they deter petty crime, but also act as an extra pair of eyes and ears. They allow you to see multiple spaces and angles all at once. With their extensive coverage, you can spot crime in real-time and have evidence on hand to help local law enforcement. If you are looking to set up or upgrade your security system, a CCTV in Coventry can be an excellent addition.

Since Coventry lies in Central England, it is a hotbed of criminal activity. You may be close to all the action, but you also have to deal with its increasing crime statistics. The overall region experiences “moderate” crime, but illegal drug use, property crime, and violent crime are the top 3 issues in the area. CCTV installations and CCTV maintenance can be a much-needed change for your residential or commercial space. 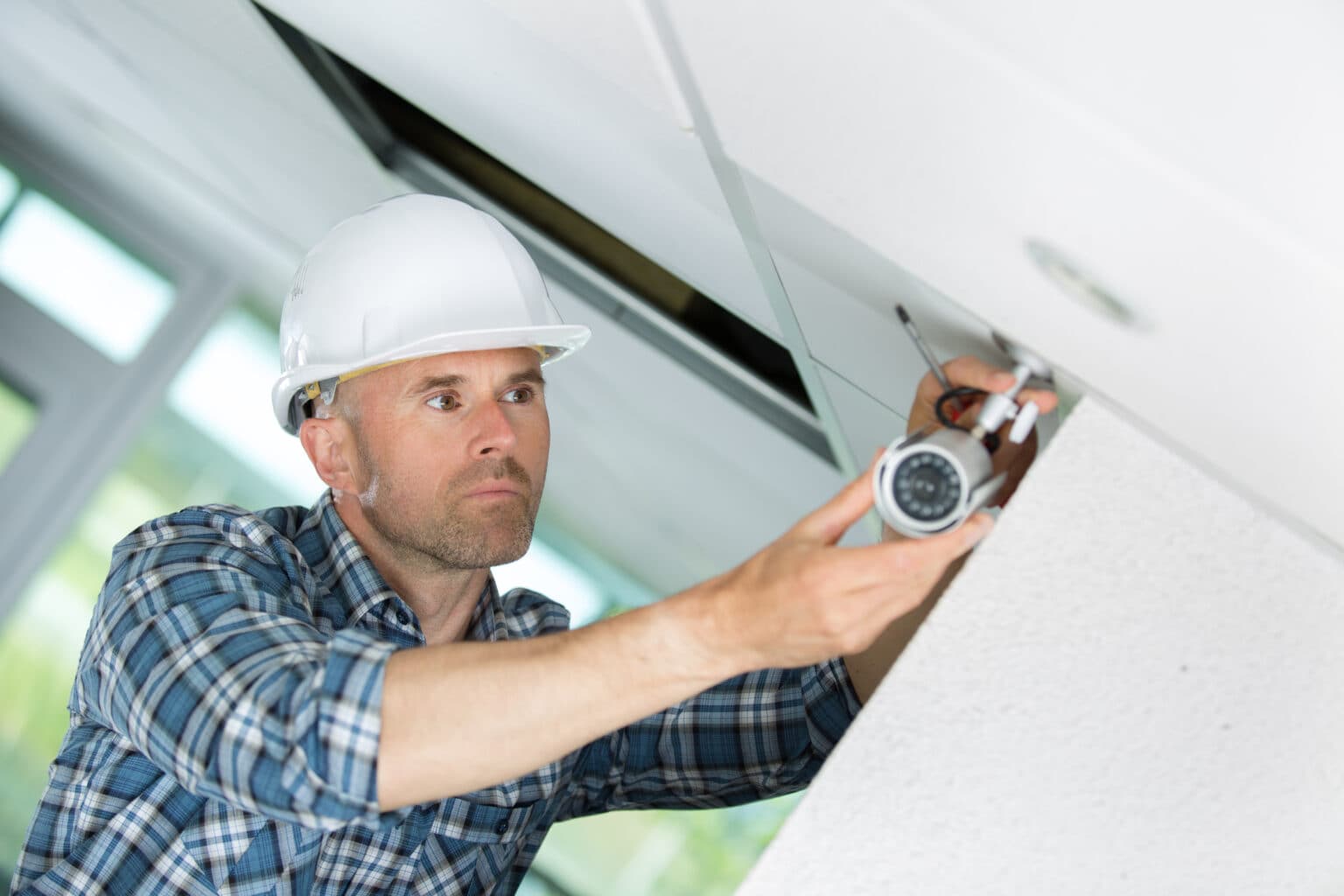 12 months warranty on parts and labour 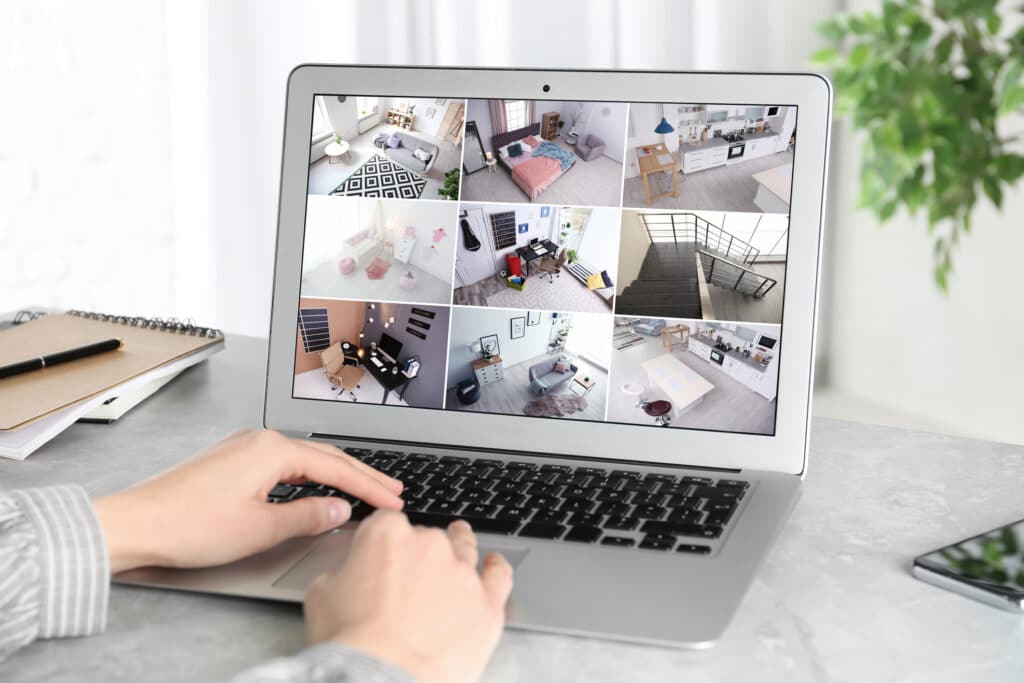 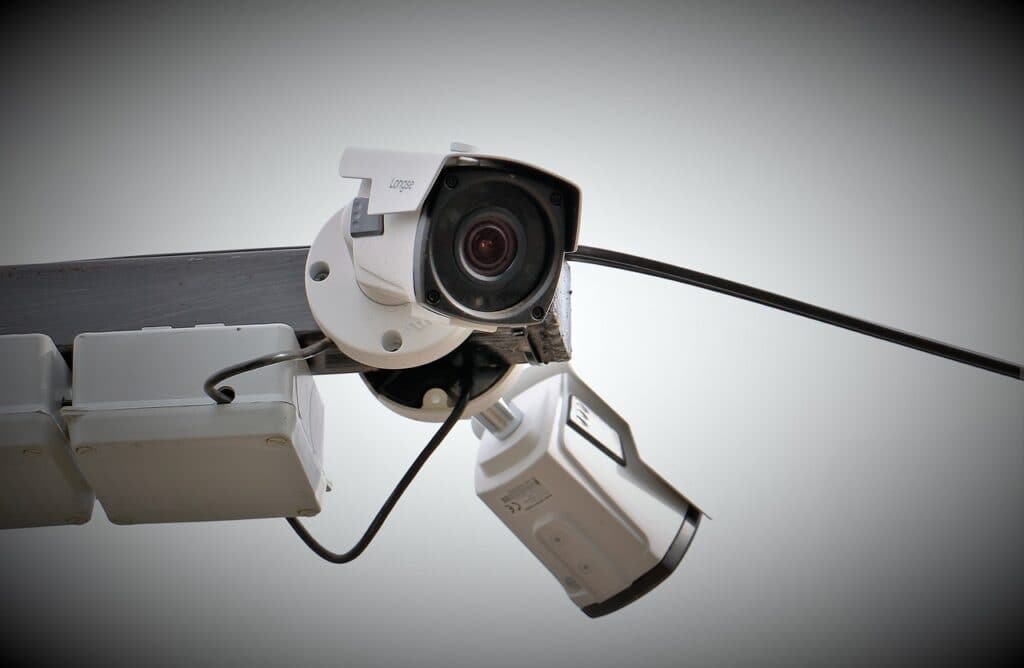 Fortify your home’s security systems by adding a visual deterrent against property crime. Our CCTV installers can come to your property and install the right CCTV for your house.

Protect your shop with a CCTV camera. Aerialforce offers affordable CCTV installation packages that will safeguard your shop and your products from unfortunate events.

Aerialforce engineers are available in Coventry to help take the stress out of your aerial, satellite, & CCTV issues

We offer a same day service throughout the UK, using our own employed CCTV installers. All our employees have been background checked without any criminal records, have a minimum of 15 years of experience in the industry, and most importantly, close to your house!

Aerialforce offers same-day aerial installations, aerial repairs, satellite dish installations, TV wall mounting, CCTV installations, and even emergency locksmith services. Setting up a CCTV system by yourself can be tricky. Instead of installing CCTV cameras yourself, hire a professional CCTV installer in Coventry instead.

Please complete the enquiry form below, and send your details to our Coventry customer service team. Once you have completed this form, one of our engineers will contact you to discuss your requirements further and to arrange a suitable appointment. 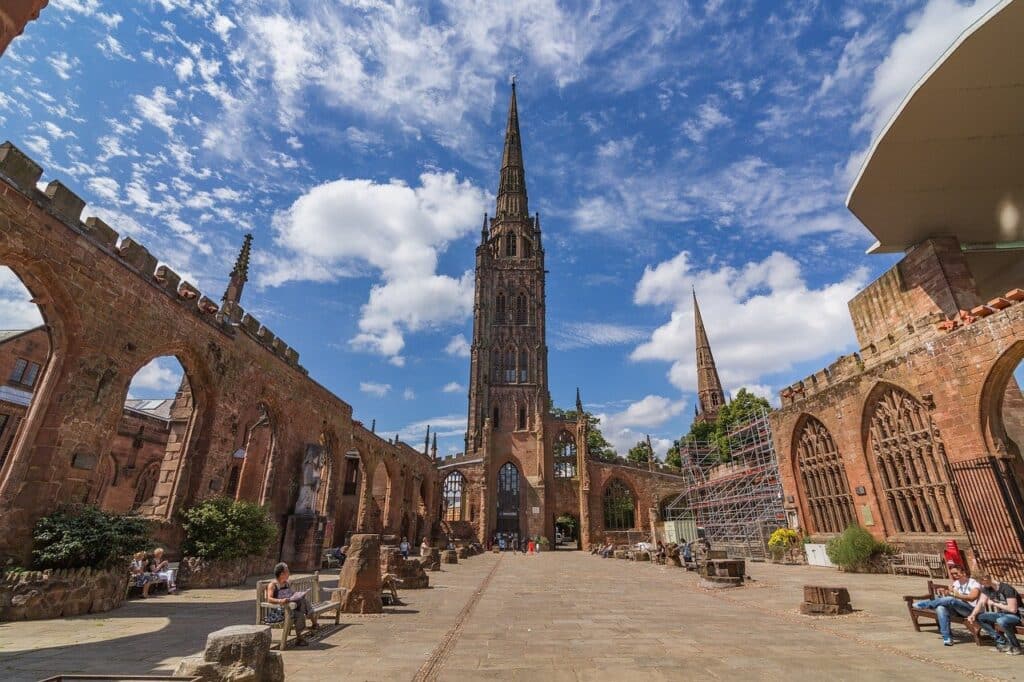 Coventry is an administrative city in Central England, built on top of the River Sherborne. It is the second-largest city in the West Midlands right next to Birmingham. And it is home to over 738,306 residents with the majority of them being in their early 20s to early 30s.

In terms of crime, there is an improvement with a decrease in shoplifting, burglary, and bicycle theft. However, there has been an increase in possession of weapons, violent crime, and public order crime. With your personal well-being at stake, it is best to improve your security systems. Whether you live in the crowded city centre or the more quiet neighbourhoods, CCTV installations are becoming a mainstay in Coventry.

If you are interested in having the cameras installed, call us at 0330 162 9662! We can handle any job from drafting CCTV systems, installing surveillance cameras, to repairing and maintaining it over time!